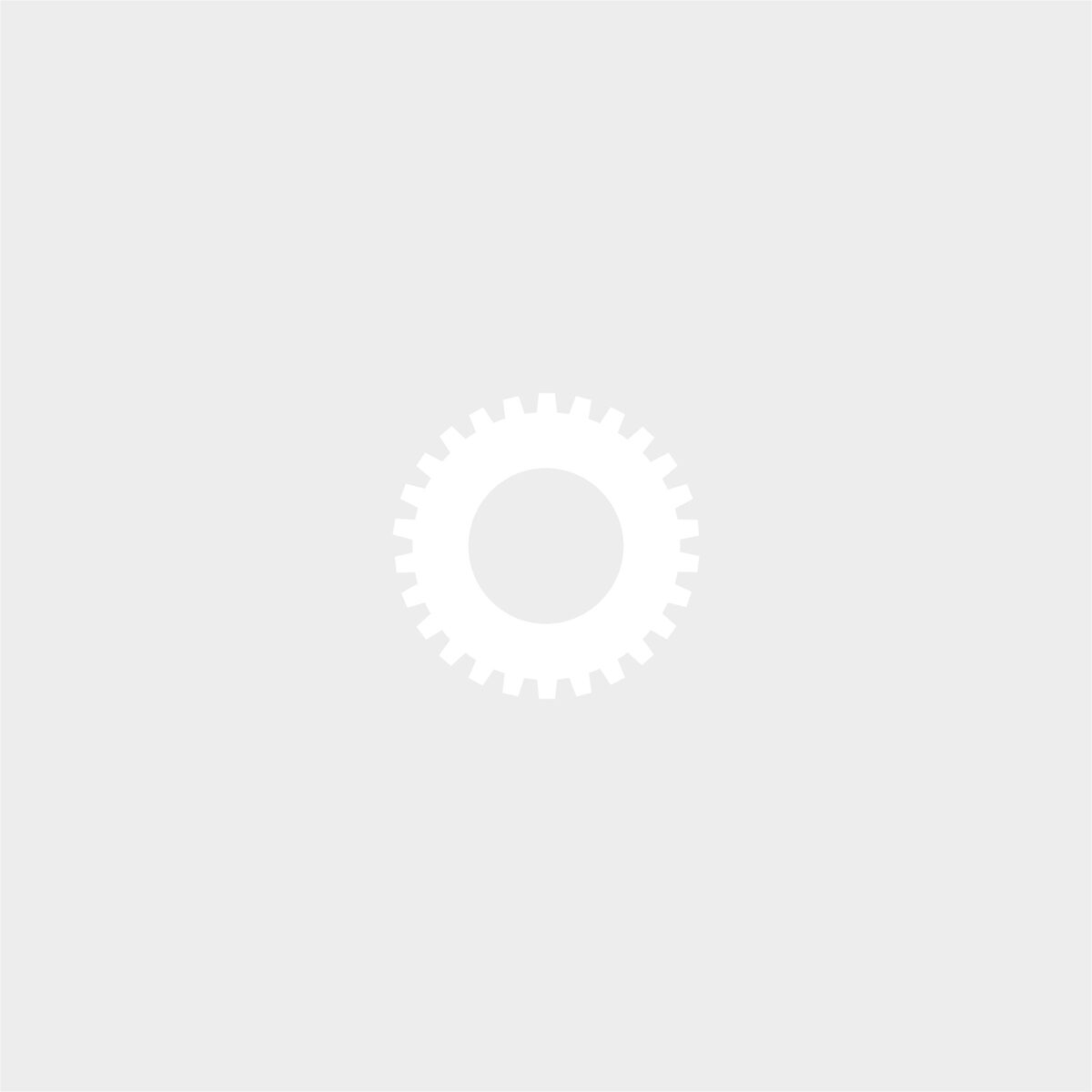 Cast your mind back to the early 2000s. Around the time of the first iPod, before Pluto was demoted to a dwarf planet and when GPS was first becoming popular.

That was when Ross and Greg, two Year 11 students living in Wakefield, entered a school enterprise project that would turn out to be the first step of a beautiful entrepreneurial journey. Their project saw the birth of ‘Olly and Molly’ – a story of two inquisitive characters who travelled to London.

By 2006, ‘Olly and Molly’ had arrived at Middlesborough Football Club as part of a project delivered by Ross, Greg and their peers.

In 2008, the pair started to run workshops in local schools and their passion for education grew.

In 2011, Engaging Education became a registered company, with Ross and Greg delivering creative workshops in schools. In the same year, they met design student, Imran, through university. He brought his flair for visuals and helped to develop the workshops even further. Two years later, Imran joined the team full-time as Design Director.

In 2014, Engaging Education secured its first SLA with Ossett Academy, followed the year after by Goole Academy.

In 2016, we updated our website and identity to reflect our growing creative services, including graphic design, branding, videography and more.

We developed partnerships with National Careers week and KCOM, and secured our first Multi Academy Trust contract of many.

The team grew massively between 2021 and 2022, growing from 17 to more than 25 designers, copywriters, digital experts, marketers, strategists, photographers and videographers. We work with schools, Trusts, local authorities and charities across the country, spreading the love of education.

Our e-newsletters showcase some of the latest projects we’ve been working on as well as thoughts and features from the studio. Fancy it? Just enter your email below: